There are thousands of games which are being played all over the world. Popular among many Asian and European nations, cricket is a game that leads to stealing millions of hearts. Cricket was firstly found in the 16th century in England, but it was introduced as the national sport of England in the 18th century.

There are tons of formats available in cricket which is being played all over the world. Every different form of cricket event has its own mechanism, but a test match is one of the most liked formats. The entire game of cricket is being played between two teams consisting of 11 players each.

ICC leads to noticing the performance of every team in a different format. So, below mentioned are rating charts of test matches. 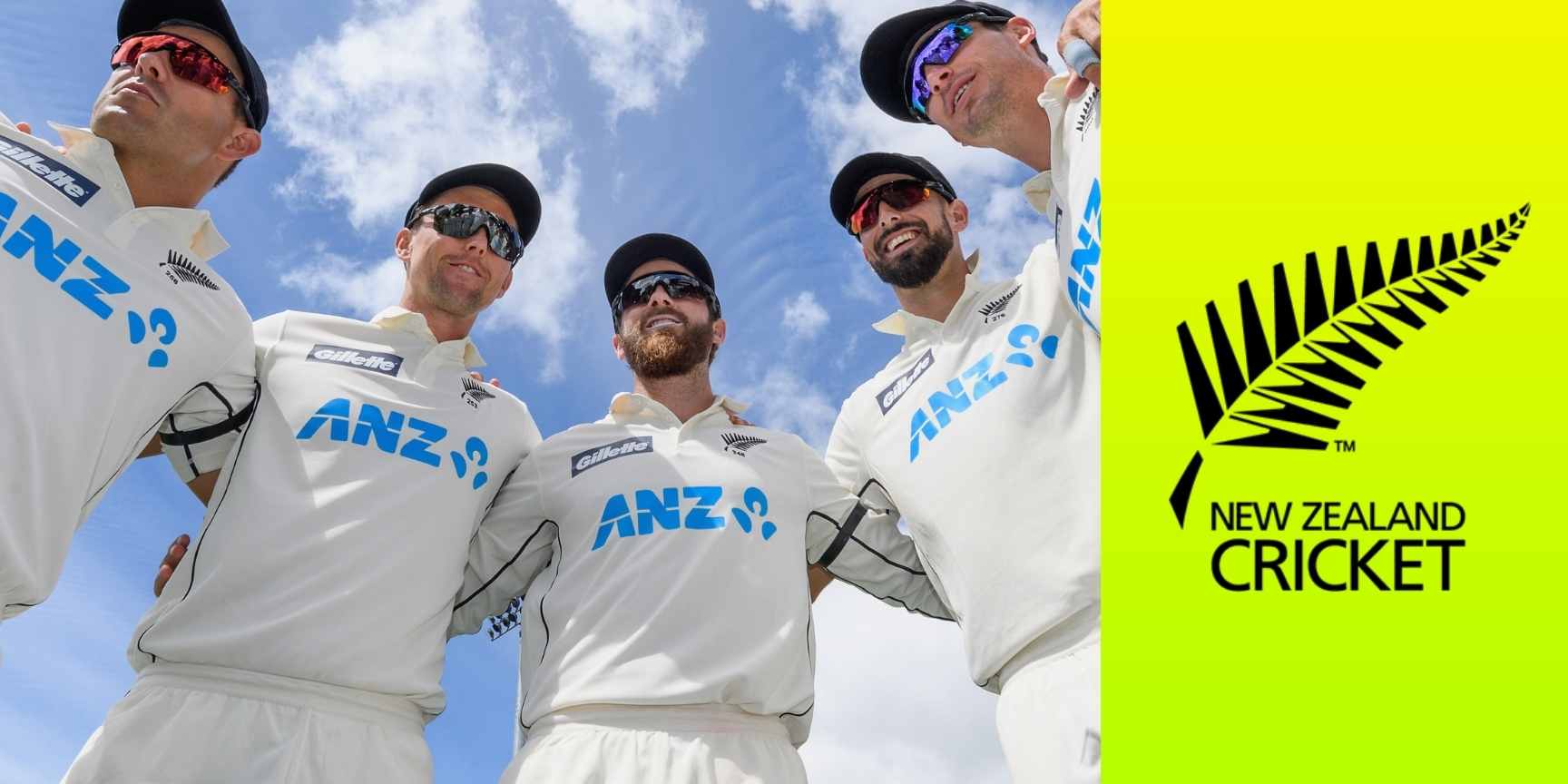 According to ICC, New Zealand is the best performer who is being ranked at a first position on the basis of 2020 test cricket matches. New Zealand is also known as the team of blackcaps due to its dress code. If we talk about the history of New Zealand, then it had started its ODI career in 1972.

New Zealand has played its first match against Pakistan. Ever since 1972, they are paving their path toward development continuously. The most significant achievement of New Zealand is that it had reached the finale of the world cup in 2015 and completed it as runner-up.

The Indian cricket team is also an excellent performer in the test series. According to ICC, Indian is resting at the top second position in the rating chart of the 2020 test series. If we talk about the T20 format, then India ranks at the first position. Indian team is including plenty of talented players like MS Dhoni, Virat Kohli, Rohit Sharma, and many more.

Initially, the Indian cricket team was working under the captaincy of MS Dhoni. At present, the captain of the Indian test cricket team is Virat Kohli. You might be familiar with the fact that Indian has successfully led to creating history by winning the world cup twice. 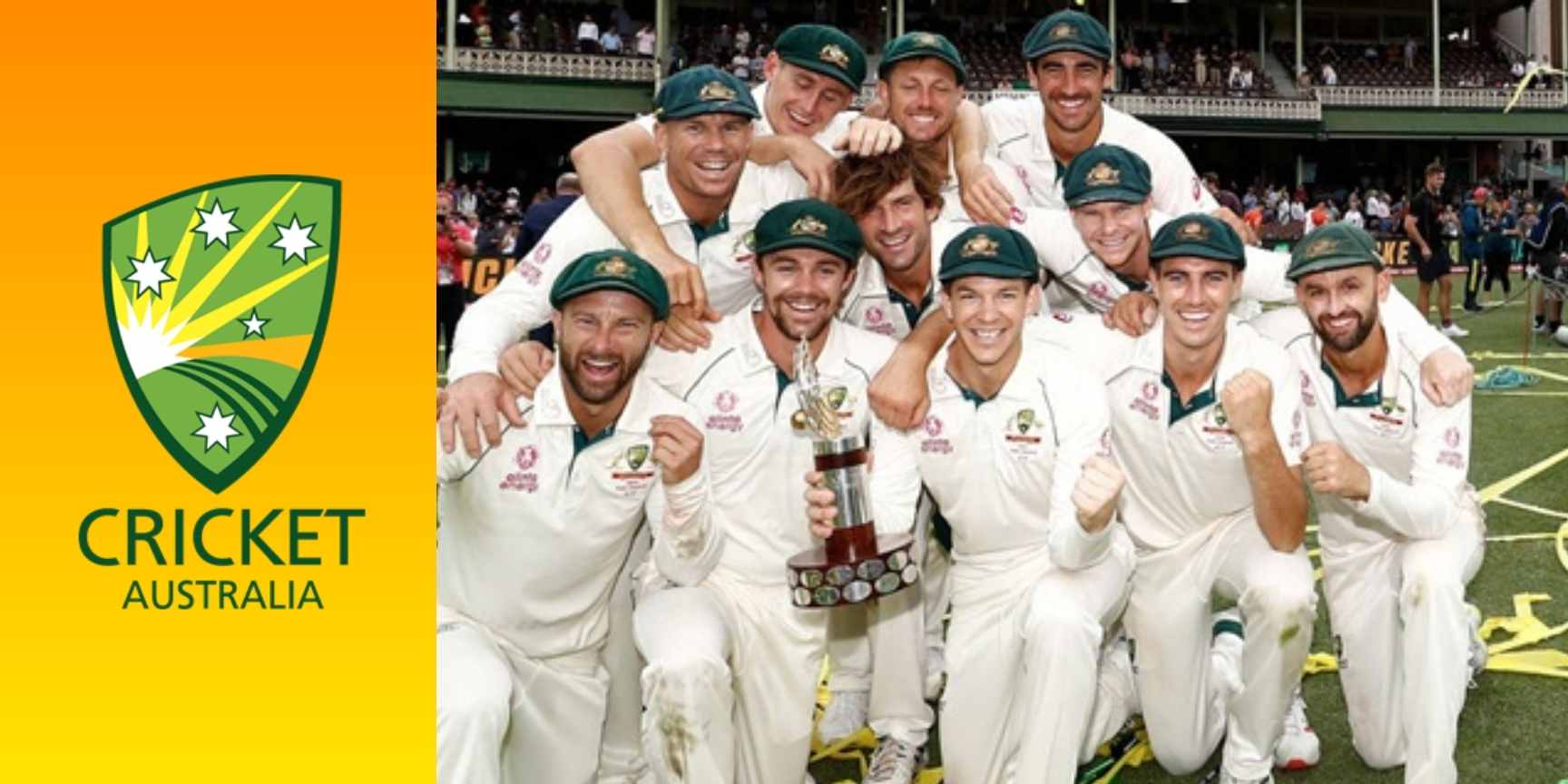 If we talk about cricket, then the Australian team is the most popular cricket team. It is a fact that the Australian cricket team has been carrying the undisputed crown of the cricket empire for several years. In the ICC test series, Australia is considered as the top third team for playing cricket.

In the T20 series, Australia is ranking at the top of the chart due to its excellent performance in the entire series.

Team England has maintained 4th position in the ICC ranking of test match series. England is known for the origination of cricket and its outstanding performance in the entire cricket history. According to ICC, the England cricket team is at fourth position in the top-rated list of test series 2020.

England has played a total of 666 ODI matches in its career, and out of 666, they have successfully won 352 matches. In the ODI series, England is ranked at 6th position due to its innocent performance. You might be able to see the England cricket team at 3rd position by covering the difference a few points.

Next in line comes the great team of Pakistan, which is at 5th position in test cricket series, whereas for ODI it has got the 8th position. In the entire career of cricket, Pakistan has played 858 matches in the ODI series. Out of which, they had won 452 matches.

Pakistan has successfully won the world cup in 1992 with its fantastic performance in the final match. So, Pakistan is resting at 5th position in the top 6 list of ICC test cricket series of 2020.

ICC was established in 1909 and started the manage cricket within six countries, but now it is being played in every country. The notion of cricket is pretty simple; it consists of a bat and ball, which include two different teams at competing sides.

The field on which crickets will play cricket is oval in shape, which is known as pitch. You might be familiar with the fact that ICC leads to organize different types of cricket events like ODI, test match, T20, and many more.