The phrase “strike rate” in cricket has several meanings. Which interpretation is correct based on the type of player the term is referring to! A strike rate, for example, can imply one thing when referring to a batter and another entirely different thing when speaking to a bowler!

As you can see, it’s another one of those cricket terminologies that newcomers to the game will see on a scorecard and have no idea what it means.

I’ll discuss what strike rate implies when it comes to batsmen and bowlers in this piece. I’ll also explain how it’s calculated and provide information on which professionals in international cricket have had the best strike rates, as well as answer a few additional queries you might have.

What does Cricket Strike Rate Means? 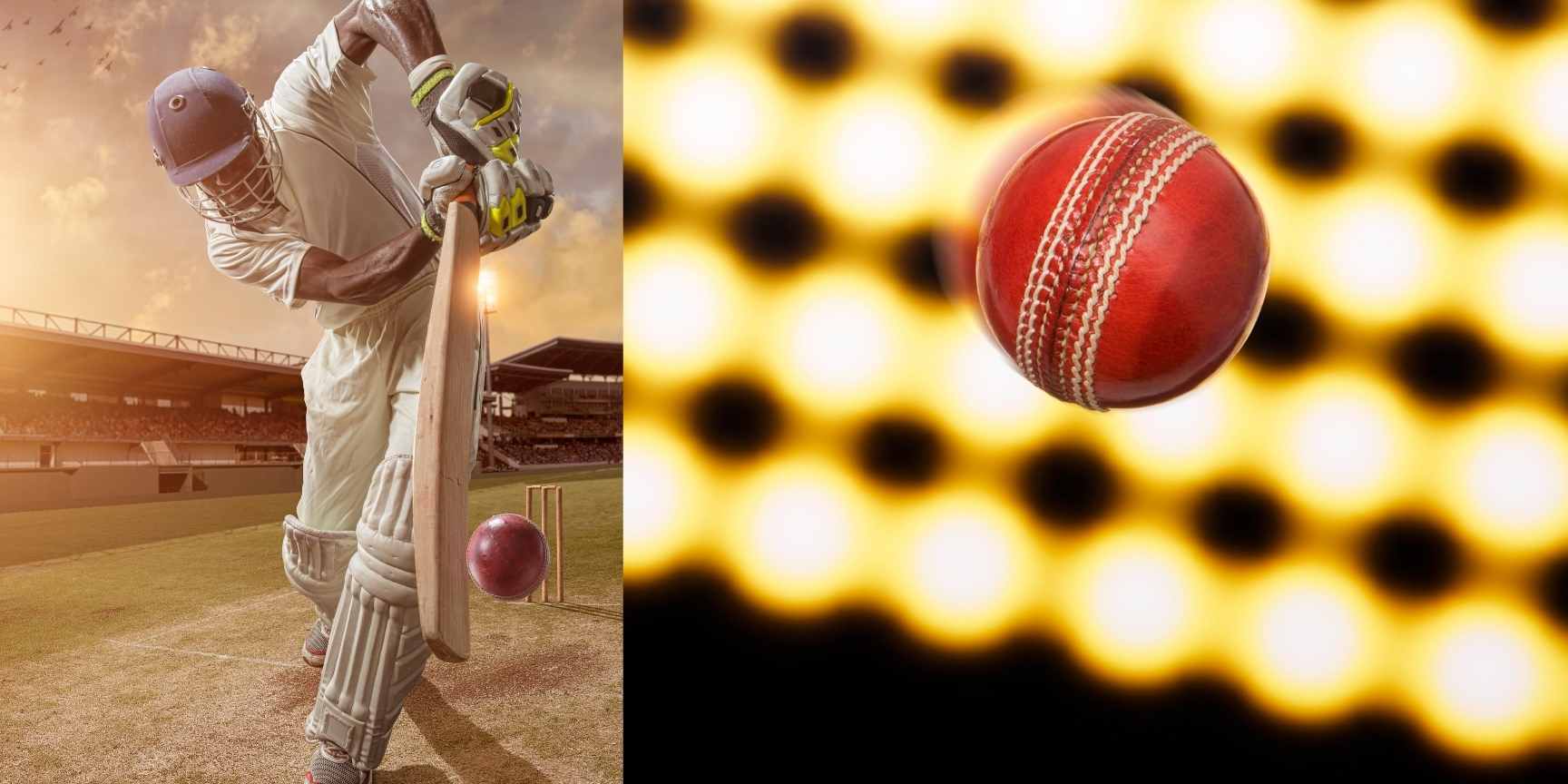 So, what exactly does the term “Cricket Strike Rate” imply? For batsmen, a strike rate is a number that represents the average number of runs scored per 100 balls faced by the batsman. A high batting strike rate denotes a more energetic batsman that scores quickly, whilst a lower strike rate is a hallmark of a more conservative batsman.

Strike rate is a metric that shows the average number of deliveries a bowler must bowl to dismiss a batsman.

In this situation, a lower strike rate is preferable because it implies the bowler will need to bowl fewer balls to be successful. The strike rates of batsmen and bowlers can be averaged over the course of a game or a player’s career.

How to Calculate Your Cricket Strike Rate? What’s the Difference Between Strike Rate and Bowling Average?

The distinction between the two phrases is that the bowling strike rate relates to how many attempts a bowler must bowl with each wicket that can take, as we’ve already explained.

What’s the Difference Between Strike Rate and Batting Average?

Now I hope that this article had to helps you understand about strike rate in cricket. If you have still any confusion then you can feel free to comments we will reply to you.